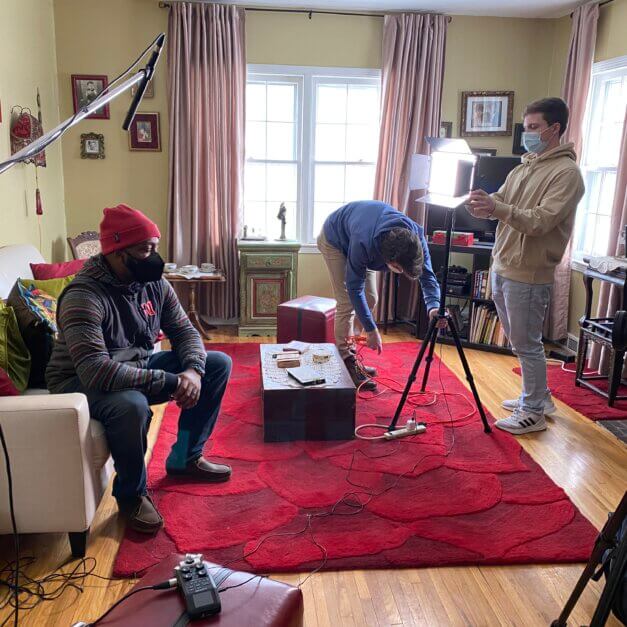 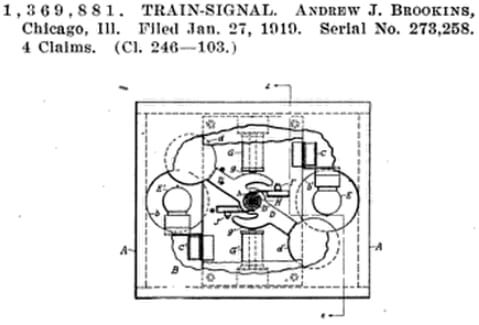 Leroy Wright, an African American resident of Buxton, Iowa in the early 1900s stated that Jack Brookins, also African American, invented a railroad signal.   “He made a patent on the railroad trap out of a mouse trap and they tried to get people to take out shares but they wouldn’t do it but it […] 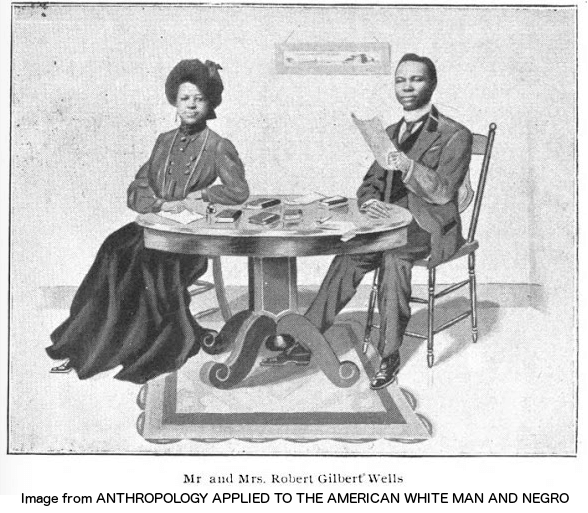 Buxton, Iowa—a 1900s coal mining town of 5,000 in which blacks and whites lived and worked side by side and blacks received equal pay and thrived—is an amazing story of inclusion and equality. I’m doing my part to make sure it is not forgotten. A HUGE “thank you” to everyone I have — and have […]

In 1907, The Iowa State Bystander announced that Hattie Hutchison was the first African American woman to obtain a pharmacy degree in Iowa. A large photo of Hutchison accompanied the article. But despite this announcement—and her accomplishment—the details of her life remain a mystery. Early Years Hattie Hutchison was born in 1878 in Lancaster, MO. […] 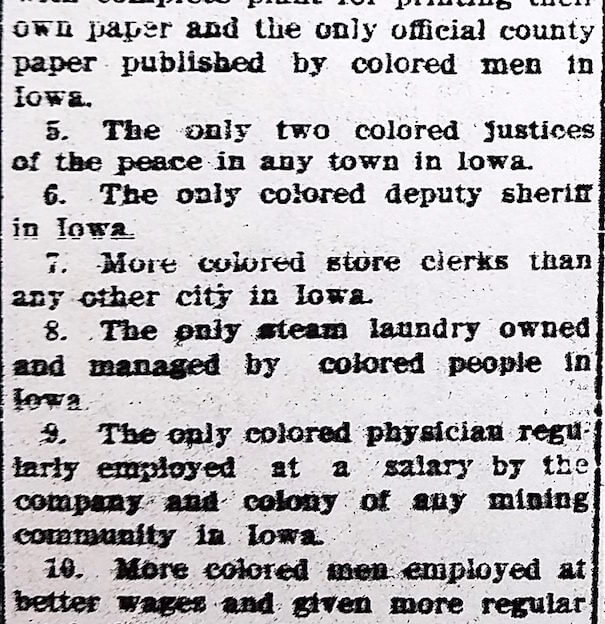 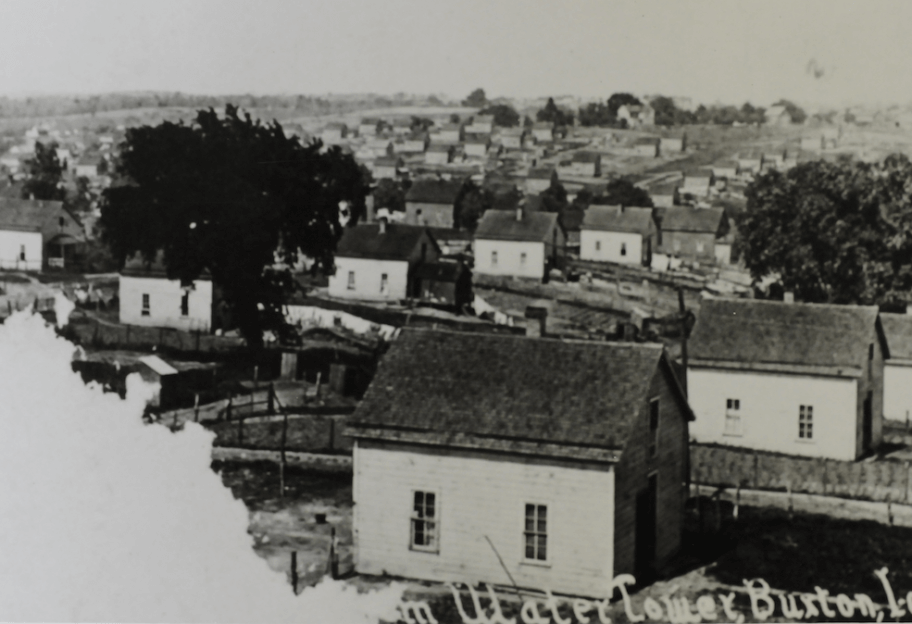 My first glimpse of what remained of Buxton, Iowa came in 2008. Standing in the middle of farmland, gazing at the crumbling ruins of a stone warehouse, I closed my eyes and tried to picture the amazing town that once was – a thriving coal mining town established in 1900 that was integrated, its 5,000 […] 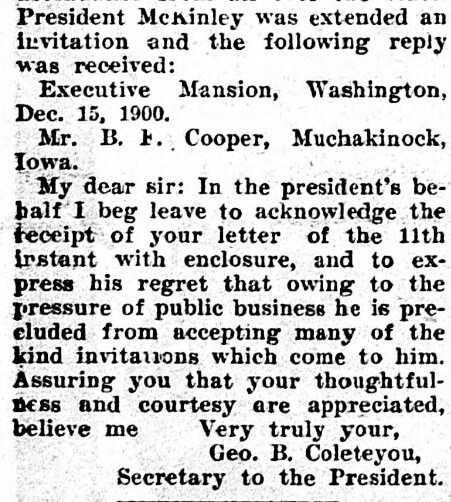