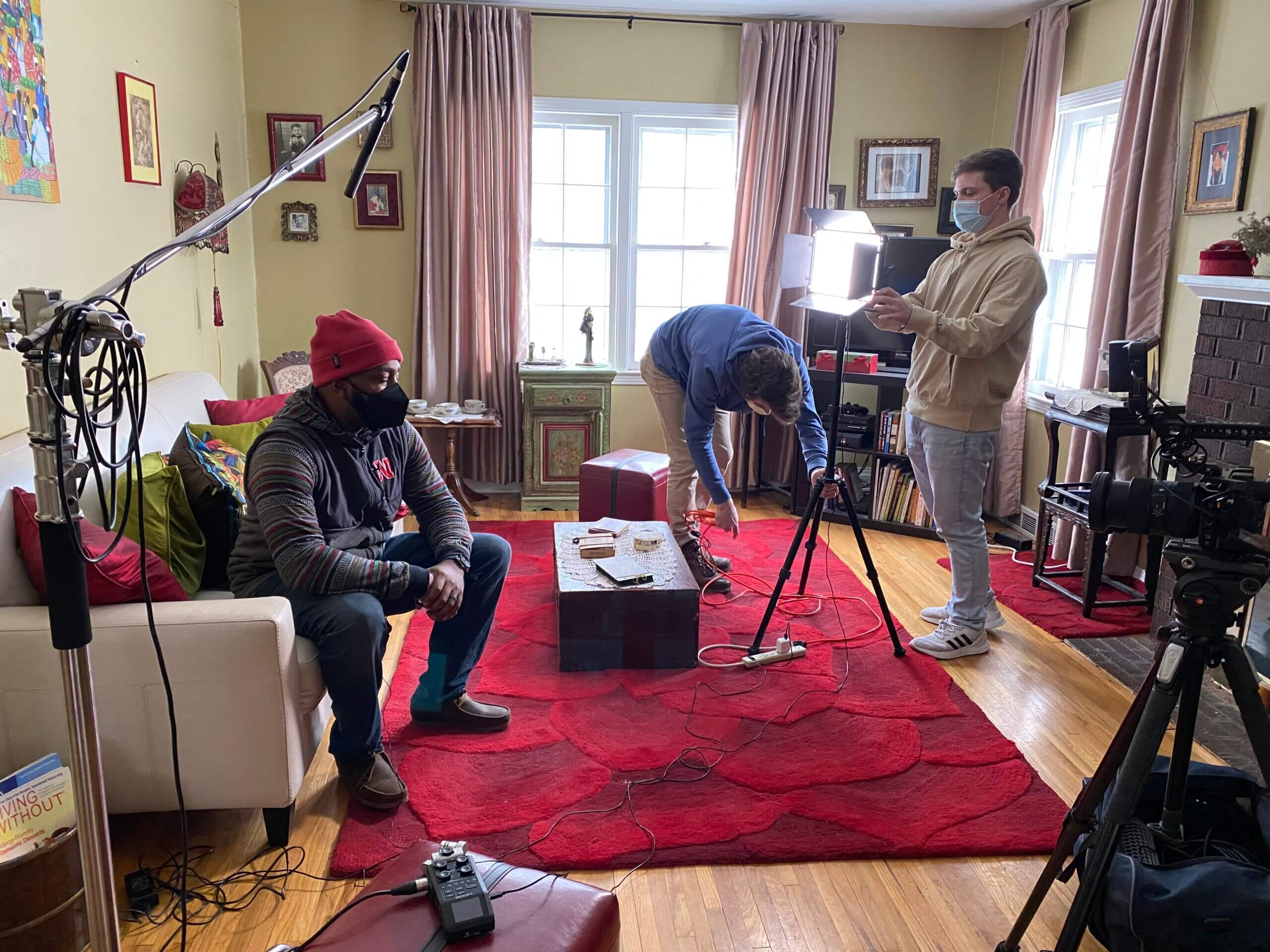 In 2022, I was honored to be included in the following documentaries, talking about Buxton.

The African American Midwest: A 500 Year Fight for Freedom

As stated in “The 1539 Project: Why Black Midwest and Iowa history matters,” producers of “The African American Midwest” hope to show that the Midwest is not only America’s geographic heartland — it is the beating heart of African American history. The producers include Christy Clark-Pujara, Ashley Howard, and Erik S. McDuffie. The Buxton segment may be changed and/or expanded when production begins. The following segment is also available for viewing: BLACK PIONEERS & BUFFALO SOLDIERS: The Legend of Nicodemus, Kansas

Telling Our Own Stories: Black History

Professor Venise Berry and filmmaker Steve Berry, a brother and sister team, produced the Black history segment of a four-part series on Iowa PBS. The other episodes are: Poverty and the Wealth Gap, Racism and Its Impact, and Ending Racism.

KYOU produced an hour-long special on Buxton. Not only was I featured in it, I provided research to the producers.