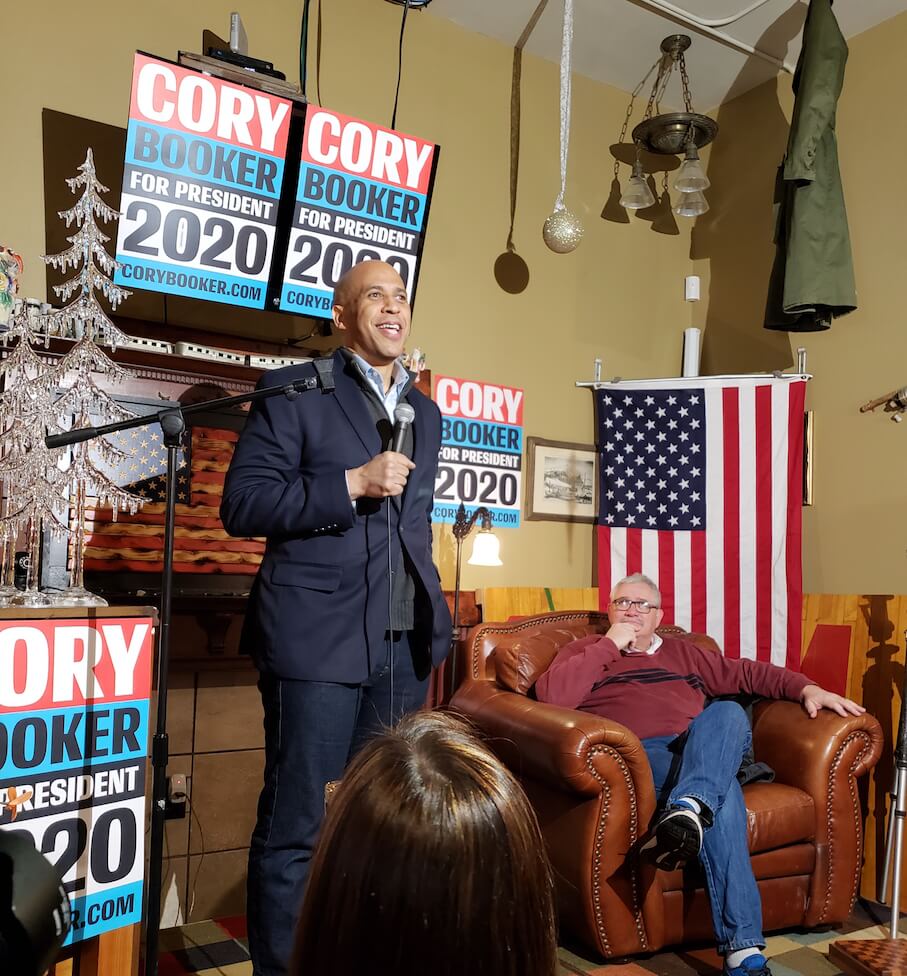 “Hi! This is United States Senator Cory Booker with one of the great authors I know in my life, Ms. Chase, because she’s writing books about my family’s history. Not my particular family, but about Buxton, a town here in Iowa that greeted my family from poverty from Alabama that gave us promise and possibility.”

Imagine my shock upon hearing those words after asking Senator Booker for a video selfie. It was Saturday, February 9, 2019 and Senator Booker had just given an inspirational speech stressing, among other things, the need for unity at the Iowa River Brewing Company in Marshalltown, Iowa. I’d wanted his thoughts on the importance of Buxton today, never expecting to hear kudos for me and my book, CREATING THE BLACK UTOPIA OF BUXTON, IOWA.

That was actually my third and final shock.

Iowa State Representative Mark Smith had delivered the first shock. After kicking off the event, he’d introduced me and my book to the attendees. The audience had applauded. I had been speechless.

Senator Booker had induced my second shock. A mere 11:17 minutes into his speech, he’d looked at me, motioned in my direction, and then added, “… my friend over here that writes about Buxton.”

I am surprised my heart continued beating. The thrill of having two influential men unexpectedly go out of their way to acknowledge my work is indescribable. And not just any influential men, but men who believe in the importance of Buxton and its doctrines of inclusion and equality and unity that are still applicable today.

Representative Smith has a passion for Buxton. Last year, he led the initiative for a bipartisan resolution honoring Buxton. On February 23, 2018 it passed. When Senator Booker references Iowa and cites the need for Americans to come together, he oftentimes uses Buxton as a shining example. Just as he did at the end of my selfie video:

“This is an incredible story about what’s called a town that was a Utopia, blacks and whites living together, working together, carving from this earth, energy and resources that we needed to grow as a country. So I hope that you learn more about Buxton, which is my history, which is our history, which is great American history. All the best.”

Thank you, Representative Mark Smith. Thank you, Senator Booker. I wish you both all the best. 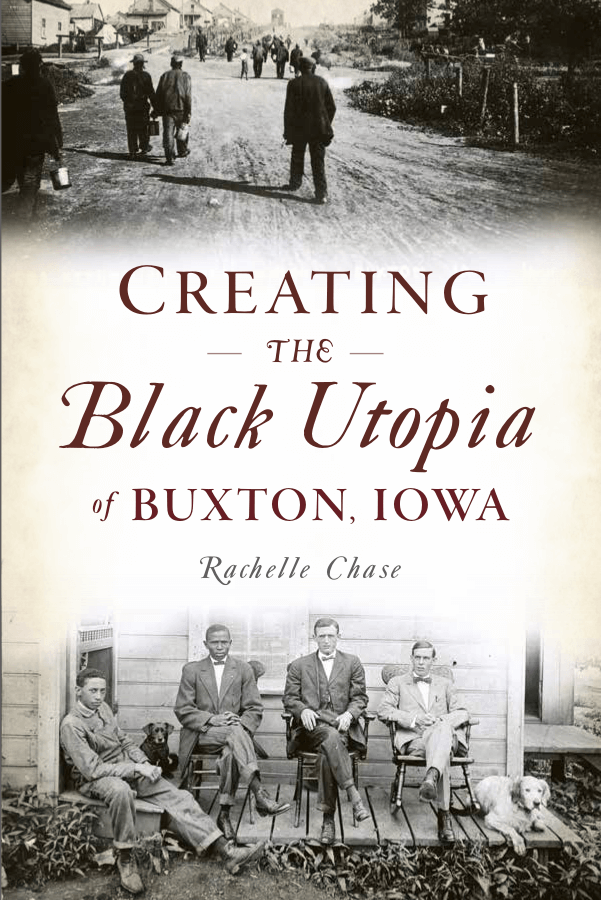 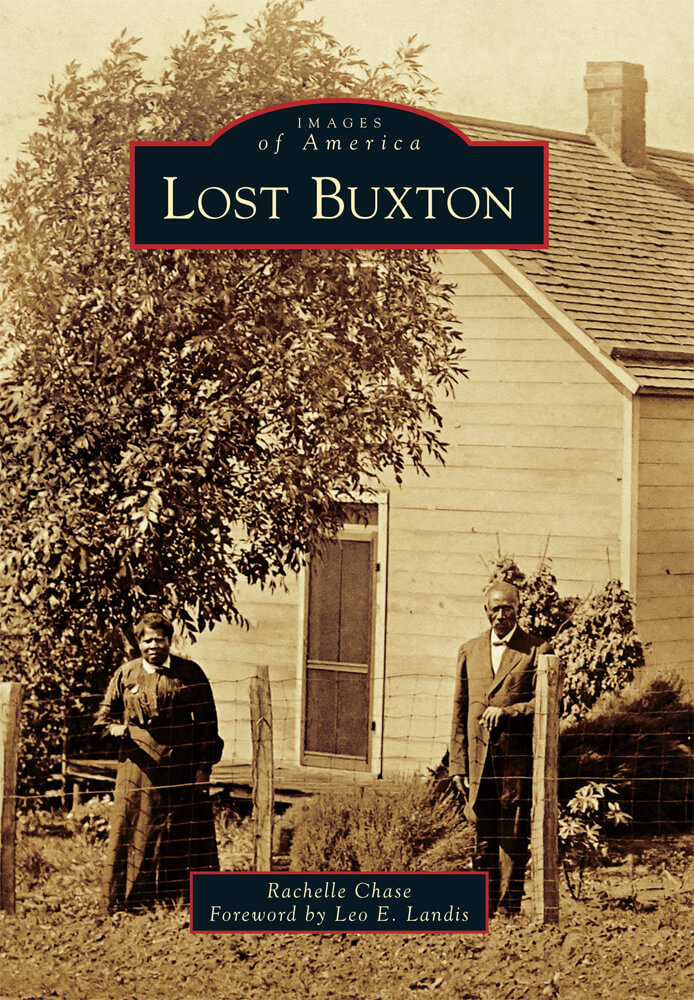