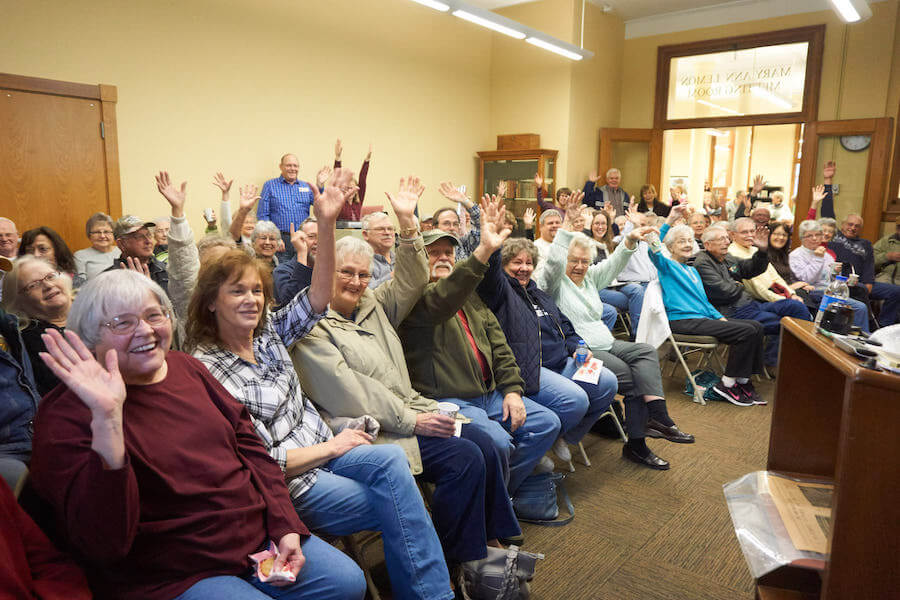 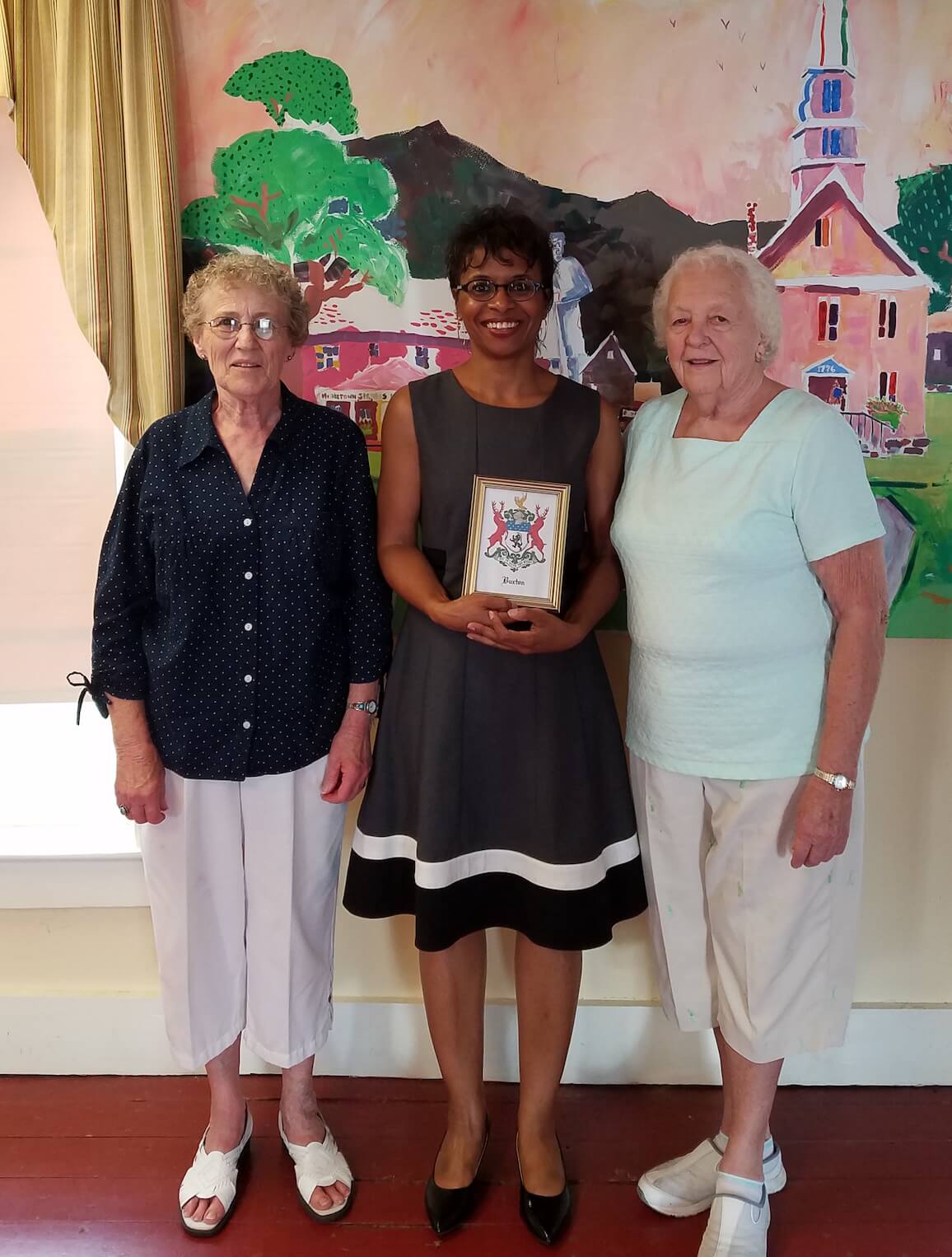 Sold Out of Books in Burlington, Iowa 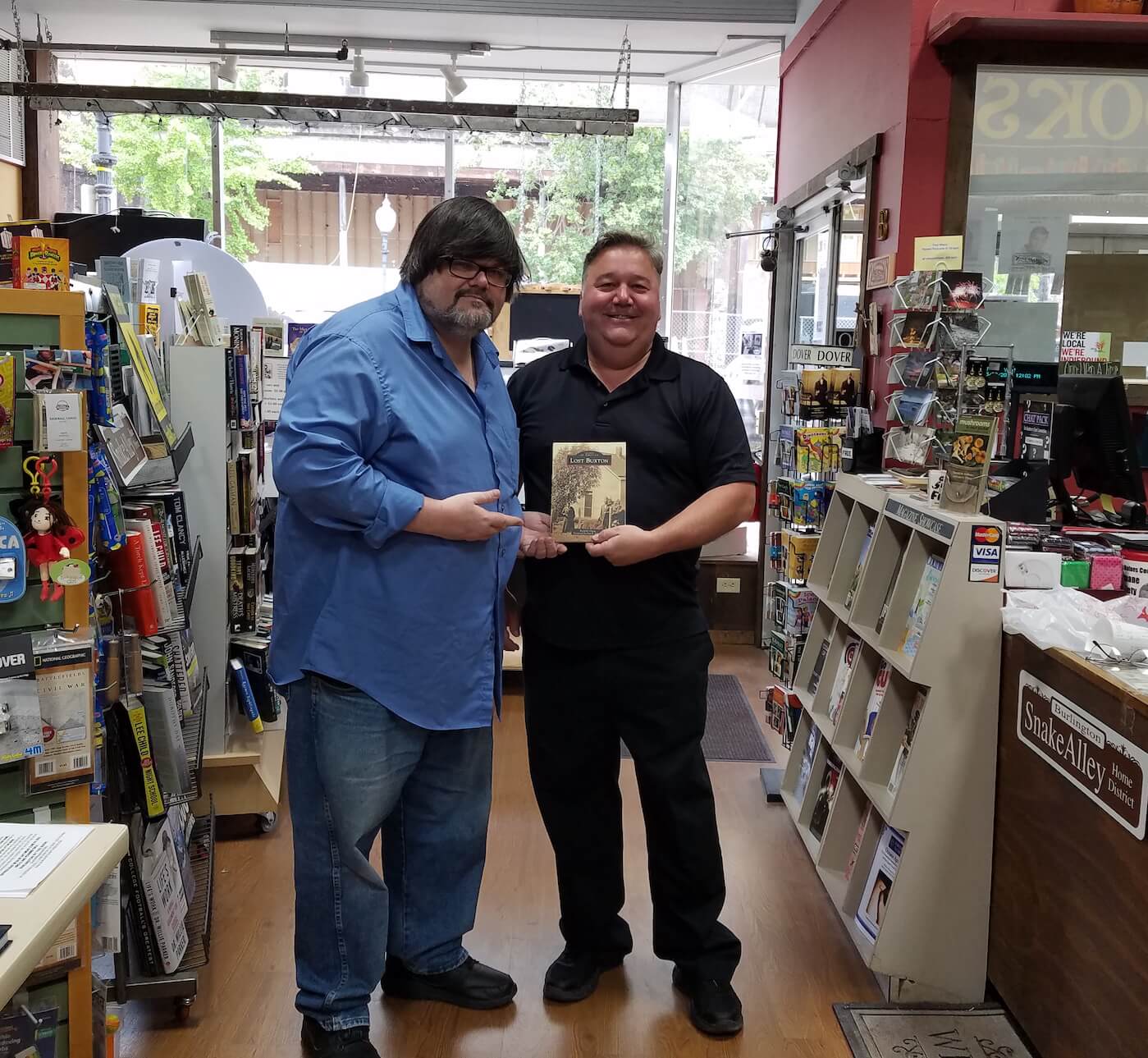 We sold out of LOST BUXTON before the book signing at Burlington By the Book was over! A fun time was had with Chris Seven Murphy, owner, and Jerry Johnson, Executive Director of Capital Theater, and all who stopped by! 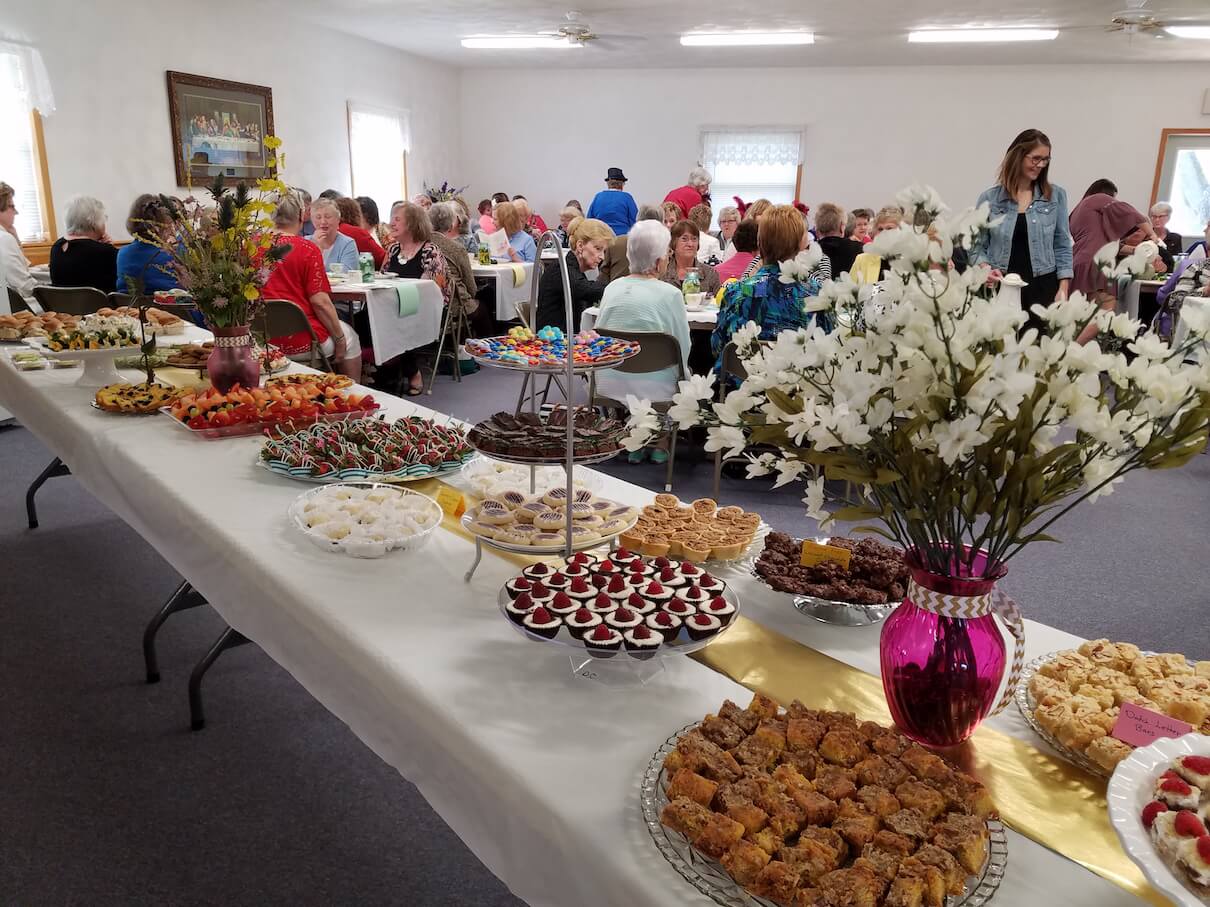 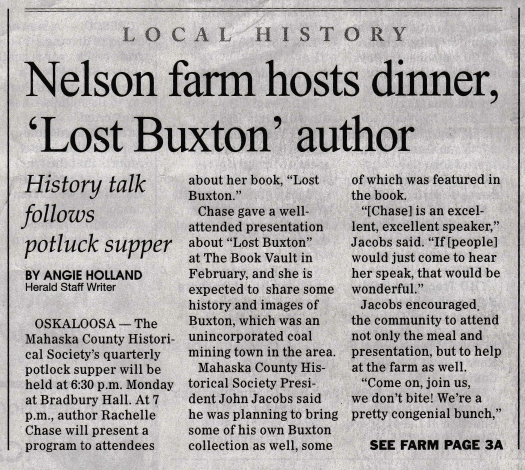 Standing Room Only at Book Vault The Book Discussion group at the Forest Avenue Library in Des Moines, IA chose LOST BUXTON for their July 2017 book.

KTVO included my Reminisce Society presentation at the Ottumwa Library – which attracted 80+ people – in a news segment.

The Ottumwa Courier has been kind enough to include articles on several of my events: 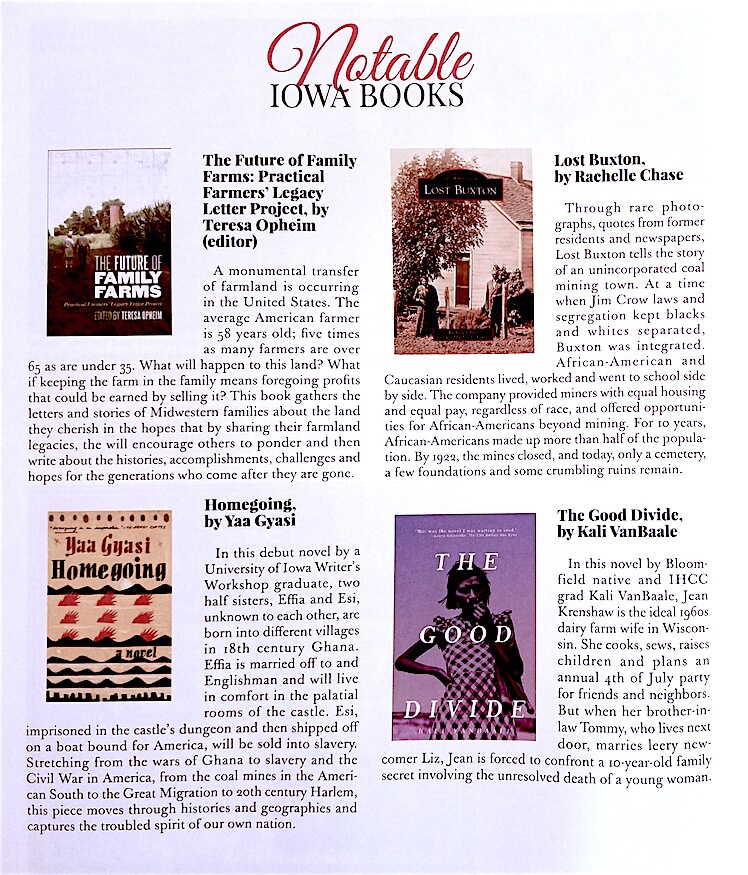 LOST BUXTON was included in the “Notable Iowa Books” section of the Winter edition of Ottumwa Life Magazine. 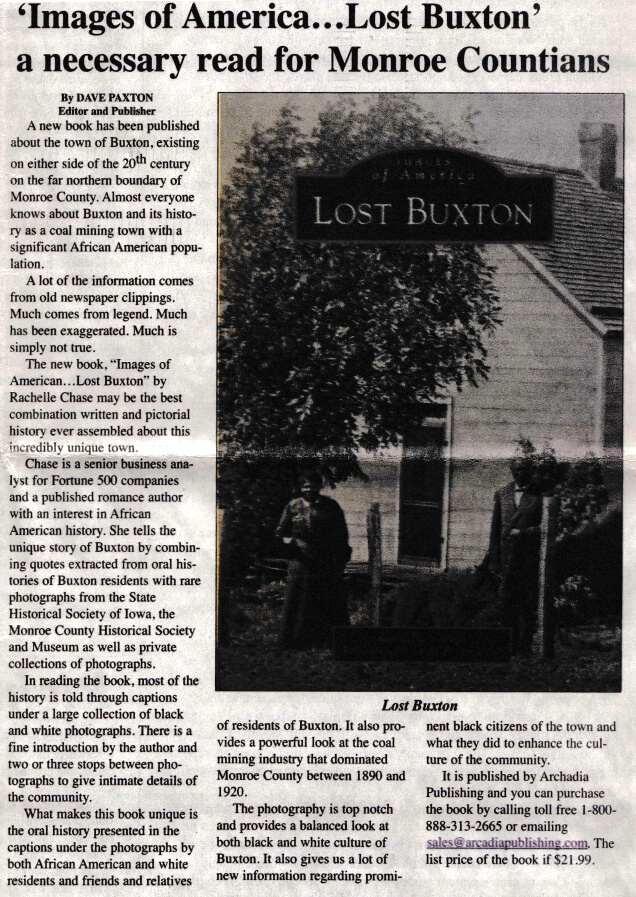 LOST BUXTON made the front page of the Albia Union-Republican.